Many of our students enjoyed the bank holiday weekend commemorating the 75th anniversary of the end of the second World War. From socially distance street parties, decorating their homes and enjoying wartime music, here are some of the highlights below.

On Friday 8th May, Bailea in Year 9 and her mum organised a social distancing street party and they were very pleased that so many of the neighbours joined in the celebrations. 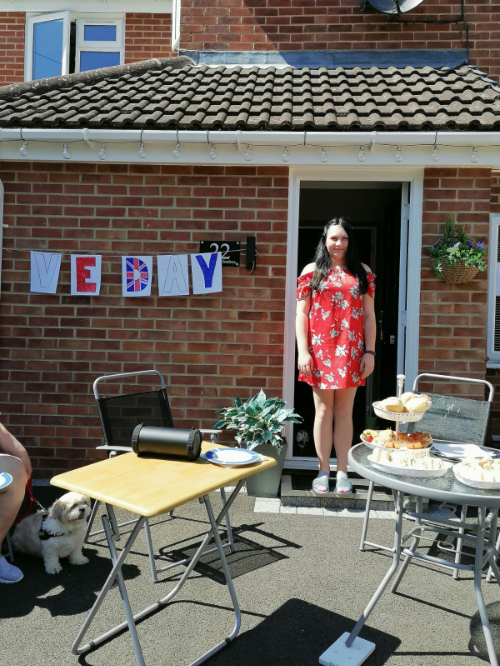 It was an amazing day and I’m really glad that people actually wanted to join in on me and my mums idea – our neighbour really enjoyed it and she said it was the best birthday even though it was in lockdown and at a distance!

Luke in Year 7, played the last post on his saxophone for the whole street to listen to whilst they paid they respects to the fallen men and women. 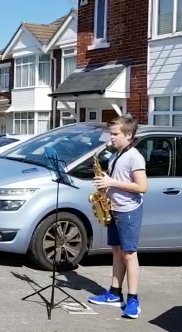 Taylor, also in Year 7 observed a minutes silence in remembrance with his family.

Ethan and Ben decorated his house with bunting and flags, while Libby and her family baked, decorated and had a picnic in the garden.

Braydon in Year 8, had a BBQ with his family and George and his family made decorations and had a tea party in the front garden, dressing up in period clothing and listening to wartime music.

Holly and her family also enjoyed a picnic to commemorate the day and Jessica in Year 7 produced a fantastic poster. 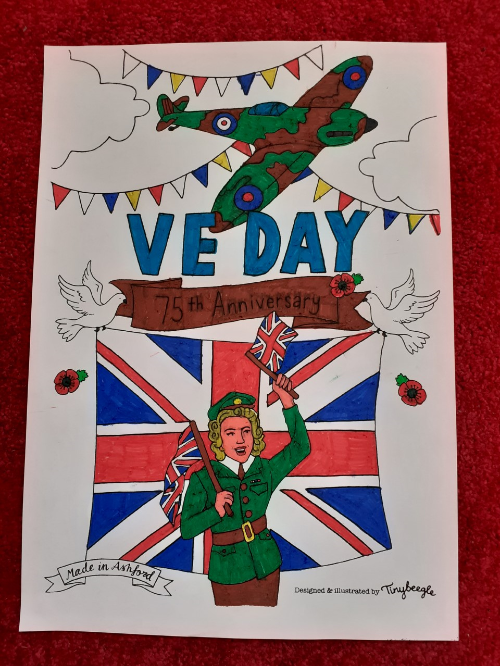 Morgan Year 8 also had a street party with her family, that involved a T-Rex!

Olivia baked some fantastic cakes for her family party.

Faith in Year 7, her little brother and her mum spent some time learning about VE day in the morning, then had a BBQ in the afternoon with a VE Day quiz!

Chloe in Year 8 and Seren in Year 7, also spent some time finding out about VE Day itself and Seren’s family talked about her Great-Grandparents and what they did on VE day, exploring a bit of their family history.

Sounds like a great time was had by all. 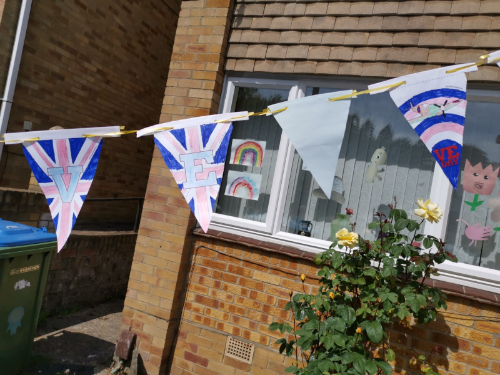